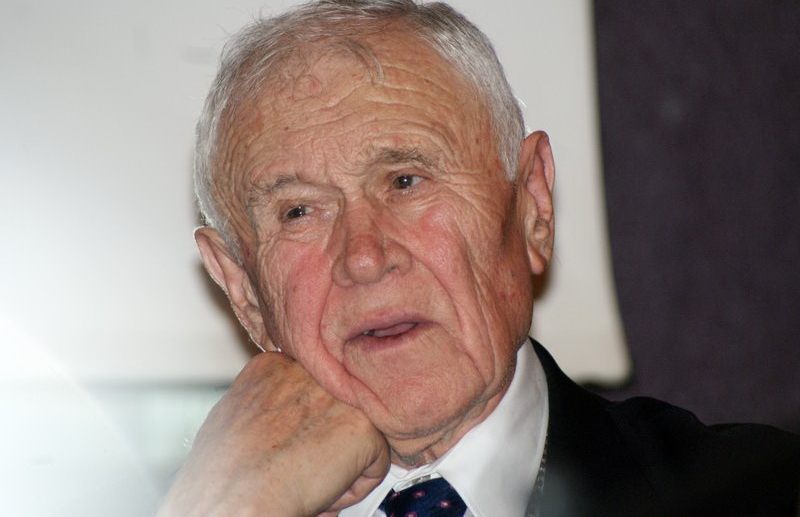 As a 95-year old survivor of the Croatian Holocaust and also as Editor-in-Chief of the monumental opus, Operation Slaughterhouse: Postwar Massacres in Yugoslavia, I protest against the travesty of justice and history, recently perpetrated by UN in permitting in its building in City of New York an outrageous exhibition. That exhibit is “Jasenovac – The Right to Remember” and it is part of a joint Serbian-Jewish project connected to International Holocaust Remembrance Day.

In Serb-dominated former Yugoslavia, almost my entire Croatian generation was liquidated in a long chain of “Death Marches” and extermination camps, including Jasenovac. To the memory of many legions of those martyrs Pro Fide et Patria I have dedicated my entire life and have written several books, but the “civilized” world, including UN, is shamefully determined to leave a blank page about those genocidal operations.

If countless works, written about those genocidal operations since the publication of Operation Slaughterhouse in 1970 and 1995, cannot convince UN and the “civilized” world that those crimes against humanity DID take place, they should listen to the stories being told to this very day by the unearthing of the mortal remains of those “peace time” victims. They were murdered not at one, but at SIXTEEN HUNDRED massacring sites!

Hoping that these pleas will be at long last heeded by UN, I remain

Survivor of the Croatian Holocaust

This website uses cookies to improve your experience while you navigate through the website. Out of these, the cookies that are categorized as necessary are stored on your browser as they are essential for the working of basic functionalities of the website. We also use third-party cookies that help us analyze and understand how you use this website. These cookies will be stored in your browser only with your consent. You also have the option to opt-out of these cookies. But opting out of some of these cookies may affect your browsing experience.
Necessary Uvijek omogućeno

Any cookies that may not be particularly necessary for the website to function and is used specifically to collect user personal data via analytics, ads, other embedded contents are termed as non-necessary cookies. It is mandatory to procure user consent prior to running these cookies on your website.